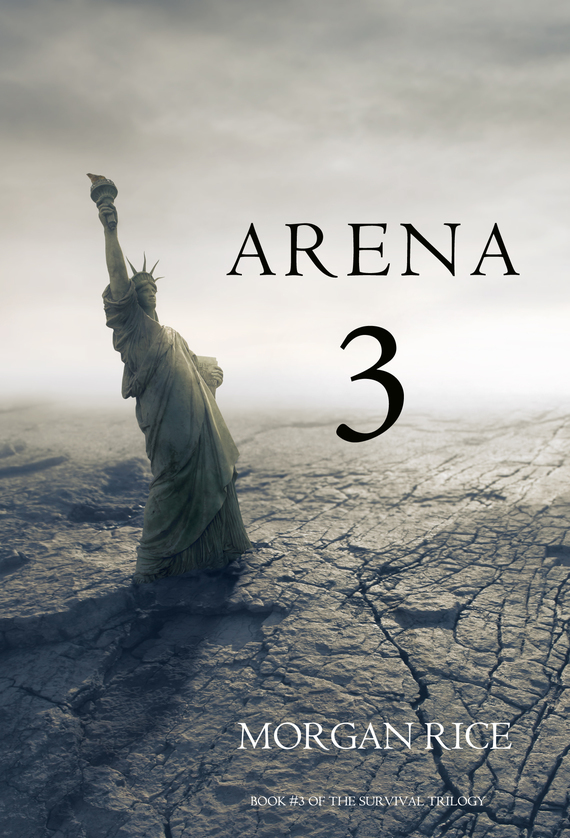 After nearly freezing to death on their trek north, Brooke and her small group wake to find themselves in civilization. They have found the utopian city, hidden deep in a remote stretch of Canada. They have heat, food, comfortable beds, clean clothes, and security. Finally, they have made it.

As Brooke recovers, she meets the mysterious survivors who inhabit this city, and who vie for her love. She trains again, enhancing her fighting skills greatly under the wing of a new mentor, and matures into a woman.

Brooke soon realizes, though, that being safe and secluded is not all there is to life. When she hears rumors of survivors underground, deep in America, fighting to restore order from the inside—her Dad possibly amongst them—Brooke finds herself facing the choice of a lifetime: to live in this perfect place, free and safe for the rest of her days, or to embark and fight for others’ freedom. It would be a journey, she knows, back through post-apocalyptic America, this time traveling west, across its breadth, in search of the rumored survivors, of her father. She would have to fight her way through a land transformed by apocalypse, try to survive a never-ending stream of dangers, roving packs of violent gangs, with few resources and fewer supplies. It would be a two thousand mile trek to a certain suicide. And if she leaves this utopia, she knows, there is no coming back.

Yet that is not the worst of it: something else lies in her way. Arena 3. The greatest arena left in what was once America, the most brutal and dangerous of them all, the one from which no one survives. The one, she knows, that would test the very limit of all that she is.

Will she risk it all for others?

An action-packed dystopian thriller featuring a tough female heroine whom readers worldwide have fallen in love with, ARENA THREE is the shocking conclusion to the bestselling Survival Trilogy, and one that will leave you turning pages late into the night.